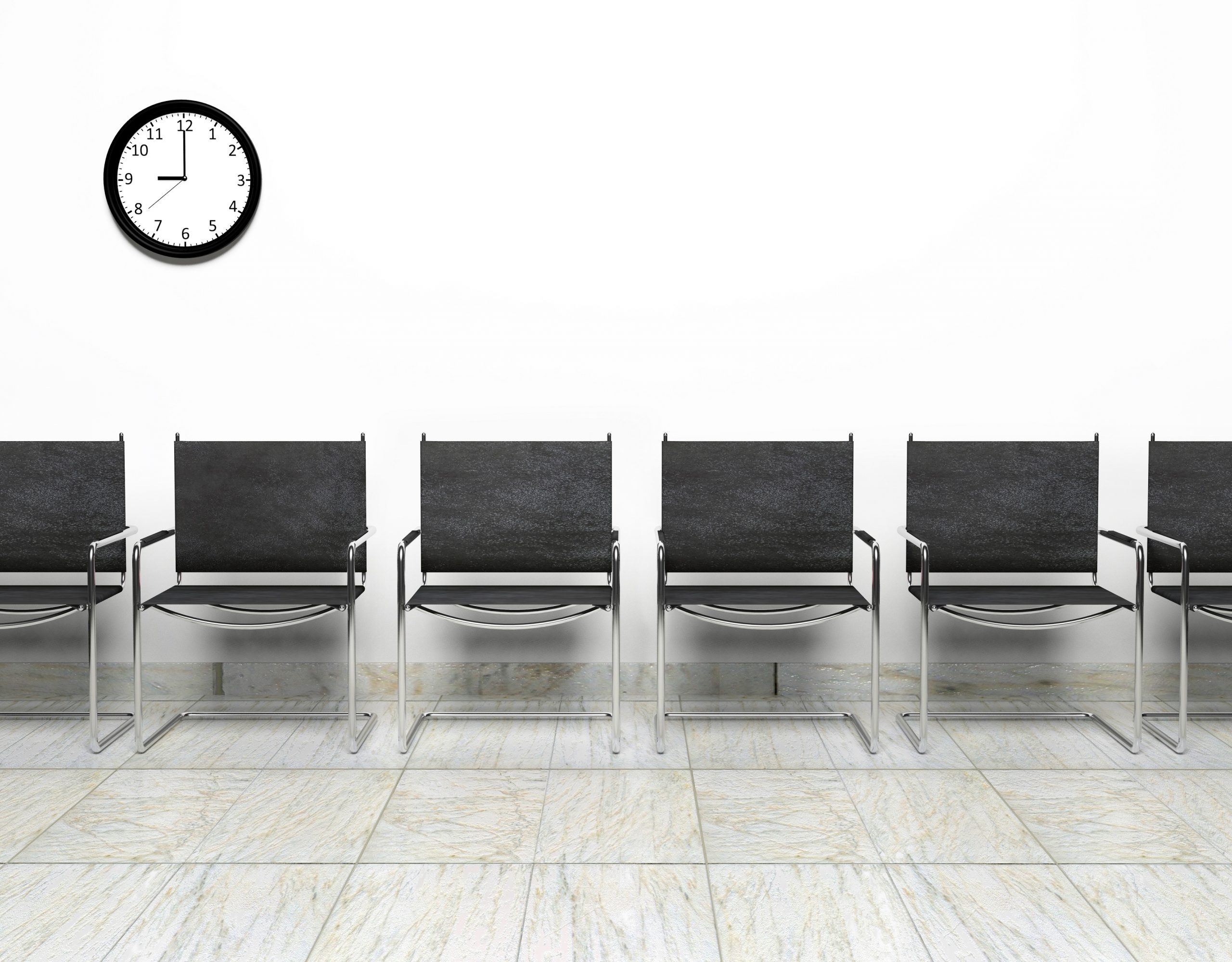 How Poverty and Location Limit Access to Health Care

What can doctors do to help low-income patients who need them?

It’s a harsh fact in the U.S. that people who live in poor rural or urban communities are more likely to have health problems and experience limited access to health care. Hospital closures have increased throughout the country, and the communities with the greatest shortage of doctors also tend to be the areas with the highest poverty. Patients there struggle to afford and access health care, while doctors face challenges related to reimbursement and patient communication. But there is hope. Read on to find out the best practices and tools that benefit not only low-income patients, but all patients, as well as the doctors who serve them.

The decline of providers in poor communities

All over the U.S., hospitals are closing due to financial struggles. A recent New York Times article reported that at least 85 rural hospitals—about 5 percent of the country’s total—have closed since 2010. There have been 95 rural hospital closures since 2010, mostly in the South, according to the North Carolina Rural Health Research Program. These hospitals tend to treat mostly patients on Medicare, Medicaid, or with no insurance. Obstetric care in particular has faced severe cutbacks, “an absence that adds to the obstacles rural women face in getting health care,” stated the NY Times. The article also notes that specialists are increasingly located in bigger cities.

Hospital closures and doctors leaving poor rural and urban communities have left many low-income patients–those with the greatest health care needs–with no nearby access to care.

People who live in cities are not guaranteed better access to health care, particularly those who live in low-income neighborhoods. A report on health care by the Pittsburgh Post-Gazette and Milwaukee Journal Sentinel a few years ago analyzed data from the largest U.S. metropolitan areas and found that hospitals and doctors are leaving poor city neighborhoods—which have the greatest health care needs—to follow privately insured patients to more affluent areas. The number of hospitals in 52 major U.S. cities dropped nearly 46 percent from 1970 to 2010, according to the report. Most of the hospitals that closed were in poor areas, leaving many low-income patients with no nearby access to health care.

The Post-Gazette/Journal Sentinel analysis points out, “When communities lose hospitals, they lose doctors, too.” More than half of the areas identified by the government as having a shortage of health professionals are also areas with the highest poverty. People who live in those areas are more likely to have disabilities and face violence in and outside their homes, and are less likely to have jobs, vehicles, and access to healthy food.

[bctt tweet=”More than half of the areas identified by the government as having a shortage of health professionals are also areas with the highest poverty.” username=”goRendia”]

The challenges of practicing in a low-income area

For various reasons, doctors are still opening medical practices in low-income areas. As we discussed in a recent post, while solo practices are declining overall, independent practices can still thrive in smaller towns. Whether doctors open a practice in an underserved area hoping for financial success, or they are motivated by altruistic or other reasons, they face many challenges.

According to Physicians Practice, these include lower reimbursement rates and reimbursement delays because most patients are on Medicaid; a thinner financial margin of error since finances will be tight in the beginning; and more patient communication difficulties, since lower-income areas tend to have more non-English-speaking populations and lower rates of literacy.

The best practices for dealing with low-income patients are the same strategies to provide better care for all patients.

There is some good news, however: it turns out the best practices for dealing with low-income patients are the same strategies to provide better care for all patients. These include:

Research has found that narrated animation is the best way to communicate complex health information to people with low health literacy, and it is also a valuable resource for people with high health literacy. Narrated videos like Rendia’s far surpass other methods of patient education, including verbal explanations and written pamphlets, and promote patient understanding and adherence. Also, using patient education videos has a positive impact on patient satisfaction and perceived quality of care.

Tools and technology can offer solutions and save time

Physicians Practice offers a number of suggestions for doctors who open practices in low-income areas, including creating larger waiting rooms and placing “an even greater emphasis on pre-procedure patient communications.” Many doctors have found that affordable technology solutions can benefit small practices, such as online appointment scheduling tools that can fill empty appointment slots and cut down on no-shows—a bigger problem for practices serving low-income communities, often due to transportation difficulties.

Digital patient education tools are another way doctors can save time explaining routine procedures and treatment options. By showing illustrated videos to patients in the waiting room before their appointment or having support staff use iPads to visually educate patients about conditions and treatments, doctors’ time is freed up to focus on clinical work.

“I like being that force of change and an advocate for my patients and trying to get them the help that they need.” – John Sharma, M.D.

Doctors in underserved communities frequently find themselves treating conditions that would fall outside their area of expertise in another practice, often due to lack of access to specialists. While this can be a challenge, “it is also a source of pride and joy for many, because without it, they know their patients would not get the care they need,” according to the article, “Why I Love My Job,” part of The Commonwealth Fund’s ongoing blog series, “Listening to Primary Care Physicians for Low-Income Patients.”

“I like being that force of change and an advocate for my patients and trying to get them the help that they need,” John Sharma, M.D., told The Commonwealth Fund.

To find out more about how health literacy impacts different patient populations and learn actionable steps to help your patients, download our whitepaper, Understanding Health Literacy.