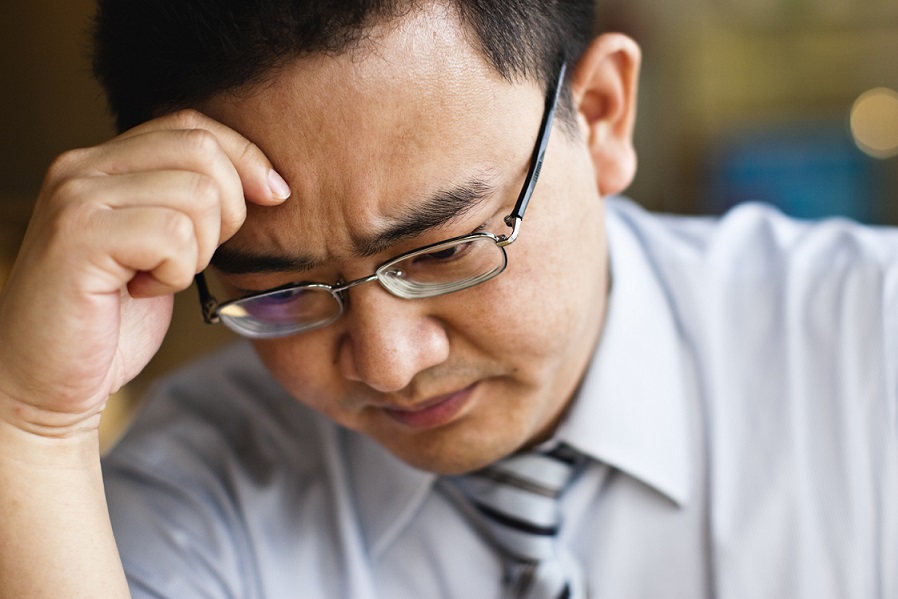 Now more than ever, doctors have a tough job. Given the state of healthcare in 2016, providers must figure out how to manage the confusion arising from issues such as shifting payment models to new government mandates, while at the same time treating a patient population increasingly saddled with chronic disease and coordinating care and communication among multiple providers.

These challenges may seem daunting, but they also present opportunities for doctors to improve patient care by better understanding and targeting the patients they serve, improving communication and education, and harnessing technology to achieve their goals. Read on for a look at some of the top challenges facing doctors today.

1. Caring for the chronically ill.

Nearly 25 percent of U.S. primary care doctors say they are not well prepared to care for patients with multiple chronic illnesses, according to a new 10-nation survey by the Commonwealth Fund, a foundation that promotes a high-performing healthcare system. Despite having a younger population than many other developed countries, the U.S. has a higher percentage of patients with multiple chronic conditions.

About half of all adults—117 million people—have one or more chronic health conditions, which are responsible for 7 of 10 deaths each year. Treating patients with chronic diseases accounts for 86 percent of our nation’s healthcare costs, according to the Centers for Disease Control and Prevention (CDC).

The same survey also found that 84 percent of U.S. primary care doctors say they are not well prepared to manage patients with serious mental illness. Approximately one in 25 adults in the U.S.—10 million—experiences a serious mental illness in a given year that substantially interferes with or limits one or more major life activities, reports the National Institute of Mental Health.

This is an issue for all doctors, because “the patient’s mental state has a great influence on his ability to develop and fight disease,” writes Richard Robinson, M.D., on KevinMD.com. “Anxiety and depression may make patients more vulnerable to damaging stimuli, so identifying these as underlying symptoms could lead to a better understanding of the patient’s current state.”

3. Improving communication with patients and other providers.

Only one of three primary care doctors said they were notified when a patient is seen in an emergency department or discharged from the hospital, according to the Commonwealth Fund survey. (Compare this to the Netherlands, where 69 percent of doctors reported they were always notified at discharge.)

Lack of care coordination and communication can not only cause frustration and confusion for patients, it can also lead to readmissions, points out Ilene MacDonald, editor of FierceHealthcare.com. And due to the Affordable Care Act, hospital readmission rates are going to become more important for physicians going forward, as readmissions can lead to financial penalties and gaps in care. Strategies to improve communication include using the teach-back technique with patients and being diligent about following up—which is also a good way to avoid malpractice lawsuits.

4. Keeping up with technology.

Information technology costs have soared in physician practices in recent years, and they’re not expected to drop in the foreseeable future, reports Medical Economics. More than 80 percent of doctors in the U.S. now use EHRs, according to HealthcareIT News. However, keeping the costs of IT and support down is a major concern for many doctors. More and more practices are moving to cloud-based EHRs, billing systems, and patient education programs to avoid the upfront cost of new software and computers. (For more detail on this, see our post on what the cloud has to offer doctors.)

Digital health tools that influence patient engagement will continue to be a hot topic in 2016. The healthcare Internet of Things market is expected to hit $117 billion by 2020. The adoption of wearables increased by 60 percent in 2015, and half of patients hospitalized in the last year started using wearables after their hospital stay, reports healthcare data company Health Catalyst.

Doctors need to understand how different patient populations and generations use technology, whether it’s wearables or online patient education, and also consider how to keep patients actively engaged with tech tools that can improve their health.

Other challenges doctors say they are facing in 2016 include getting paid what they’re worth as payment models shift from fee-for-service to pay-for-performance, the repercussions of mergers of the nation’s biggest health insurers, and weighing the risks and benefits of independence versus employment.