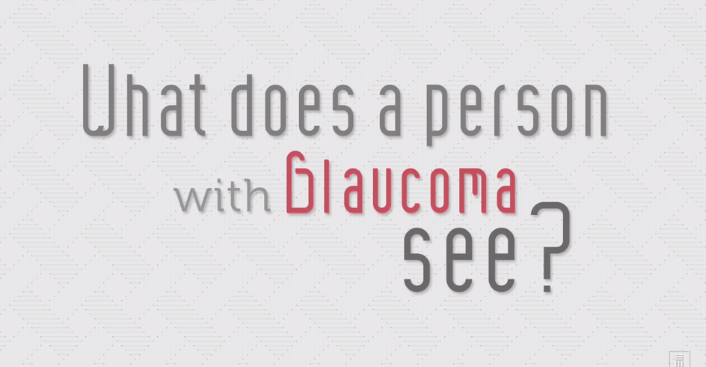 If there were a disease that affected millions of people of every age and ethnicity, was a leading cause of blindness, yet was preventable, everyone would know about it, right? Wrong. In fact, glaucoma is that disease. According to the National Eye Institute (NEI), of the 2.7 million Americans who have glaucoma, 50 percent don’t know it. Glaucoma—a condition in which pressure in the eye damages the optic nerve—may have no symptoms at all in its early stages. If left untreated, it can lead to vision loss and blindness.

Since January is Glaucoma Awareness Month, we’re giving you these six suggestions for how to educate your patients about this important eye health condition.

1. Show people why they should care

The first step towards preventing glaucoma is making people aware of it. That includes not only your current patients, but prospective patients as well. After all, why would someone visit an eye doctor if he had no symptoms or concerns about his vision? Consider integrating information about glaucoma into your practice marketing materials, your website and social media pages, and your conversations with patients. A powerful visual tool is a video that shows how people with glaucoma see the world:

2. Shock them with statistics

Facts and figures may get the message across to some people—and the numbers are eye-opening. For instance, everyone is at risk for glaucoma, from babies to senior citizens, according to the Glaucoma Research Foundation. In the U.S., more than 120,000 people are blind from glaucoma, and glaucoma is the second leading cause of blindness in the world, according to the World Health Organization. Blindness from glaucoma is six to eight times more common in African-Americans than Caucasians.

Some people are turned off by statistics and studies, however, and you’ll need a different approach to reach them. One way to do so may be through celebrities. Like it or not, we live in a celebrity-obsessed culture, and many people pay more attention to something when it affects a famous person. When U2 lead singer Bono announced last year that he suffers from glaucoma, awareness of the condition skyrocketed. This raised the opportunity to clear up common misconceptions, such as that glaucoma always results in blindness (it doesn’t), and showed that glaucoma treatments, like eye drops and surgery, can and do work.

4. Keep up with the news

News stories may be another way to reach patients and increase their awareness about glaucoma. For instance, now that 23 states and the District of Columbia have legalized marijuana for medical or recreational purposes, there has been a lot in the media about the drug. However, a recent study shows that the public’s perception of marijuana’s effects on glaucoma far outpaces what research has shown. There have also been stories in the news about the possible harmful effects of yoga in people with glaucoma. Sharing these news stories and discussing them with patients is one way to increase awareness and address misconceptions about living with glaucoma.

5. Reach out to at-risk populations

It’s human nature to care more about things that affect us personally. That’s why it’s especially important to target your outreach and education to patients who are especially at risk for glaucoma, such as African-Americans over age 40; everyone over age 60, especially Mexican-Americans; and people with a family history of the disease, per the NEI. The American Academy of Ophthalmology includes people of Asian heritage in the high-risk group. Do your patient education materials feature people who look like these patients?

For more on educating specific groups of patients, see Is Your Practice Serving the “Silver Surfers”? and How Patients’ Culture Influences Health Care

6. Improve how you educate all patients

The only sure way to diagnose glaucoma is with a comprehensive eye exam. What does this entail? The most common type of glaucoma is primary open-angle glaucoma. What does this mean? Medicated eye drops are the most common way to treat glaucoma. How do you use eye drops effectively? Your patient education should address—and show—patients answers to these common questions, and more. People remember six times more when they see and hear something rather than just hearing alone. We believe that high-quality videos are the quickest, easiest, and most effective way to do this. Our library of glaucoma-related videos can be customized for your patients and branded with your practice’s name.

To see how Rendia can help simplify and communicate information about glaucoma and other complex medical conditions, sign up for a free two-week trial today.