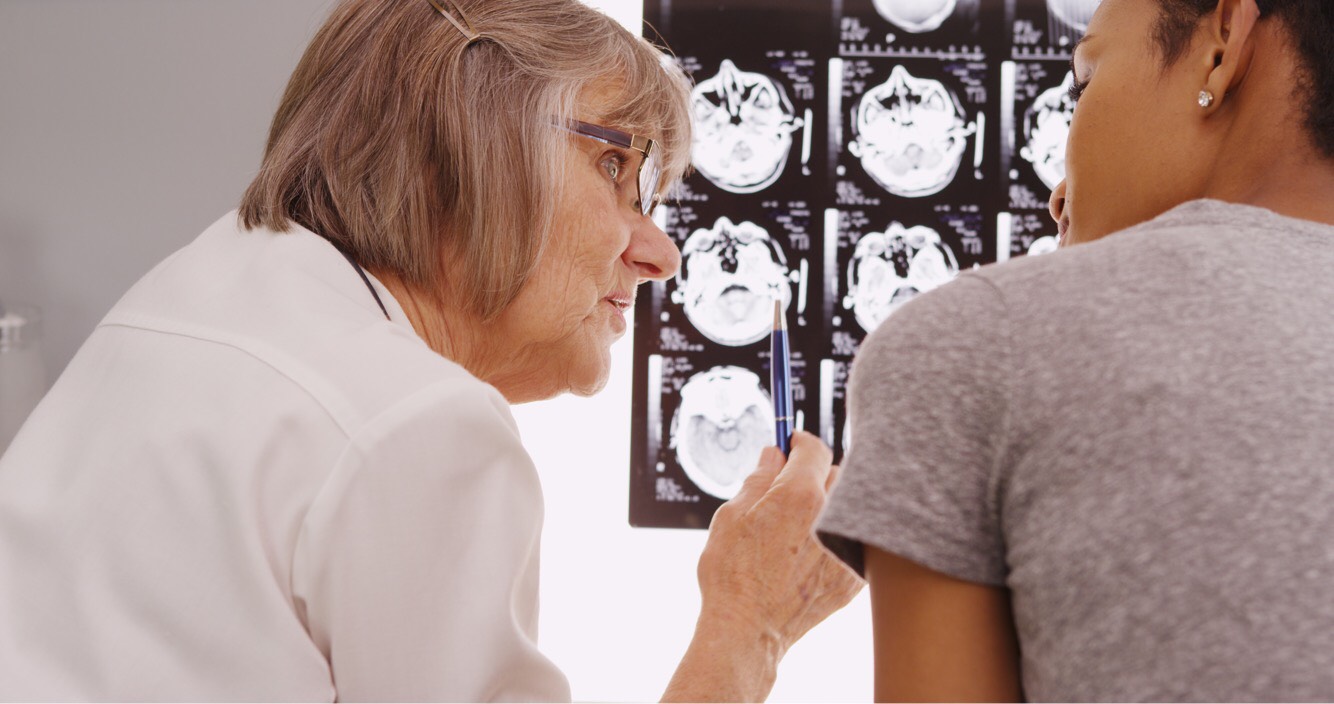 What Optometrists Need to Know About Concussion Treatment

Awareness of concussions and traumatic brain injury (TBI) is on the rise. High-profile stories such as the National Football League controversy and the link between TBI and post-traumatic stress disorder in veterans of the wars in Iraq and Afghanistan have brought this issue to the forefront.

The fact is, brain injuries can happen to anyone and can have long-term, life-altering consequences. Given the prevalence of visual symptoms in concussion sufferers, optometrists are uniquely qualified to diagnose and treat these injuries—if they know what to look for. Read on to find out more.

Who is most at risk for concussion

TBI is a major cause of death and disability in the U.S., according to the CDC. TBI accounted for at least 2.5 million emergency department visits, hospitalizations, or deaths in the U.S. in 2010. This represents a 70 percent increase over the previous decade.

Children and seniors are at the highest risk for concussion, which is primarily caused by falls.

Falls are the leading cause of TBI, which disproportionately affect the youngest and oldest age groups, states the CDC. Children under age four, adolescents aged 15 to 19 years, and adults 65 years and older are at the greatest risk to sustain a TBI.

“Fortunately, about 75 percent of the TBIs that occur each year fall into the mild category, also commonly called a concussion,” explained Jeremy Walz, O.D., in an article for the California Optometric Association. “Concussion is a nonspecific term that could refer to any non-penetrating brain injury, however, is more commonly used to refer specifically to a mild TBI.”

How vision factors in

“Given that over 50 percent of the brain is directly or indirectly involved in visual processing it is not surprising that visual symptoms” would be amongst the most common long-term effects of brain injury, wrote Dr. Walz. These may include blurred vision, light sensitivity, headaches, and eyestrain.

Visual problems are common after a concussion, though some symptoms can be easily overlooked.

Historically, however, many TBI-related vision problems have been overlooked due to a primary emphasis on visual acuity and eye disease, he noted. But optometrists can help diagnose and treat concussion if they know what to look for.

Often, symptoms of concussions include being disoriented or slow to get up; irregular speech or gait; dizziness; nausea; and reading problems. “Many of these symptoms are caused by the visual/vestibular dysfunction,” notes the Optometry Times.

But symptoms can also be covert — things you may not see unless you are specifically looking for them. These subtle symptoms include memory loss, mood changes, fatigue and malaise, according to the NFL player concussion pamphlet.

Why optometrists are uniquely qualified to treat TBI

There is no “blanket therapy for concussions,” Keith Smithson, O.D., told the Optometry Times. He warned clinicians to be aware that patients with concussions may be very sensitive and emotionally raw. He encourages optometrists to perform a refraction and experiment with various treatment options to see what benefits the patient. This article by the California Optometric Association gives an in-depth look at assessment and treatments for concussion.

A primary eye exam has the potential to change the life of a TBI sufferer.

Because of their training, tools, and skills, Dr. Smithson believes there is no physician more qualified to treat these cases of TBI and concussion than optometrists, and that they are needed now more than ever. “A primary exam can change someone’s life,” the doctor said.

To stay up to date on other news and issues affecting health care, subscribe to our newsletter today.